It isn’t easy to find another city in America that preserves its history as well as New Orleans. There’s a splash of complex culture on every street corner that’s simply breathtaking. The town is most famous for its unique Creole culture and spirited historical upbringing.

Over the last few centuries, the city was under French rule, then the Spanish, and was eventually purchased by the United States in 1803. New Orleans was at the center of two major wars in the United States, the War of 1812 and the Civil War.

Continue reading to learn more about the history that helped create The Big Easy.

Native Americans of the Woodland and Mississippian cultures were among the first human inhabitants of New Orleans. There were hardly any white settlers in the area until 1718 when Jean-Baptiste established the city of Nouvelle-Orleans. A hurricane eventually demolished the French town in 1722, but the settlers rebuilt Nouvelle-Orleans in a new, grid-like pattern.

In 1762 and 1763, France sold New Orleans to the Spanish. The city was under Spanish rule for roughly 40 years, but that was enough time to permanently stamp the culture into its rich history. New Orleans had busy trading routes between Cuba and Mexico, helping establish a class of free people of color in the city.

In 1788, the city was almost destroyed by a fire but was restored by incorporating brick and cathedral style architecture. New Orleans was eventually sold back to the French in 1803, who sold it to the United States just 20 days later as a part of the Louisiana purchase.

New Orleans was the center of the War of 1812. Former president Andrew Jackson deployed American troops to help defeat the British and protect the city from being overrun.

New Orleans During the Civil War

New Orleans was the largest city under the confederacy’s control during the beginning of the Civil War. However, Union troops were able to take control of the town without opposition by controlling the city’s downriver defenses. During the reconstruction period after the civil war, the political standpoints of the people and the government were immensely diverse.

On August 29th, 2005, tragedy struck the city of New Orleans. The mighty power of Hurricane Katrina demolished the levees, New Orleans’ primary defense against floodwaters, and 80% of the town was underwater. There were hundreds of casualties, and the majority of the city was washed away.

About a year after Hurricane Katrina, only half of the residents remained in the city. Roughly five years later, the city saw about 80% of its original population and is gradually restoring its reputation as the easy-going, diversity-filled city it was before the destruction. 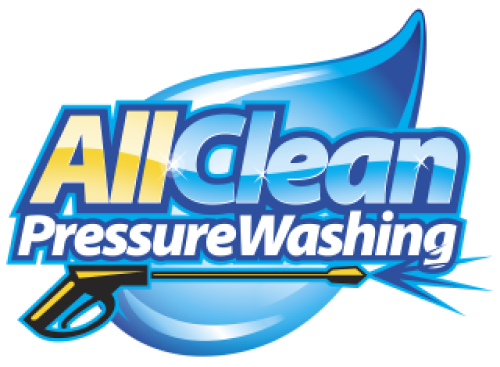